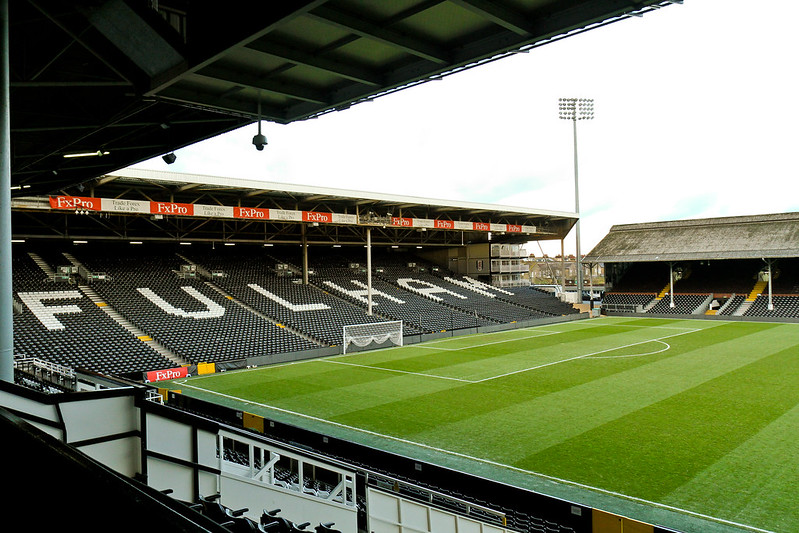 Fulham FC’s Head Groundsman, Phil Fifield has tended sports surfaces both in the UK and Middle East and is always looking for new and innovative ways to improve plant health, performance and root density.

Having read about Maxstim he was keen to see how it could help with the pitch condition at Craven Cottage. Maxstim was applied every 21 days and after a short time the playing surface was noticeable more robust with each application showing fewer divots and scars. The roots are stronger and denser which makes the pitch more resilient to stress and wear. 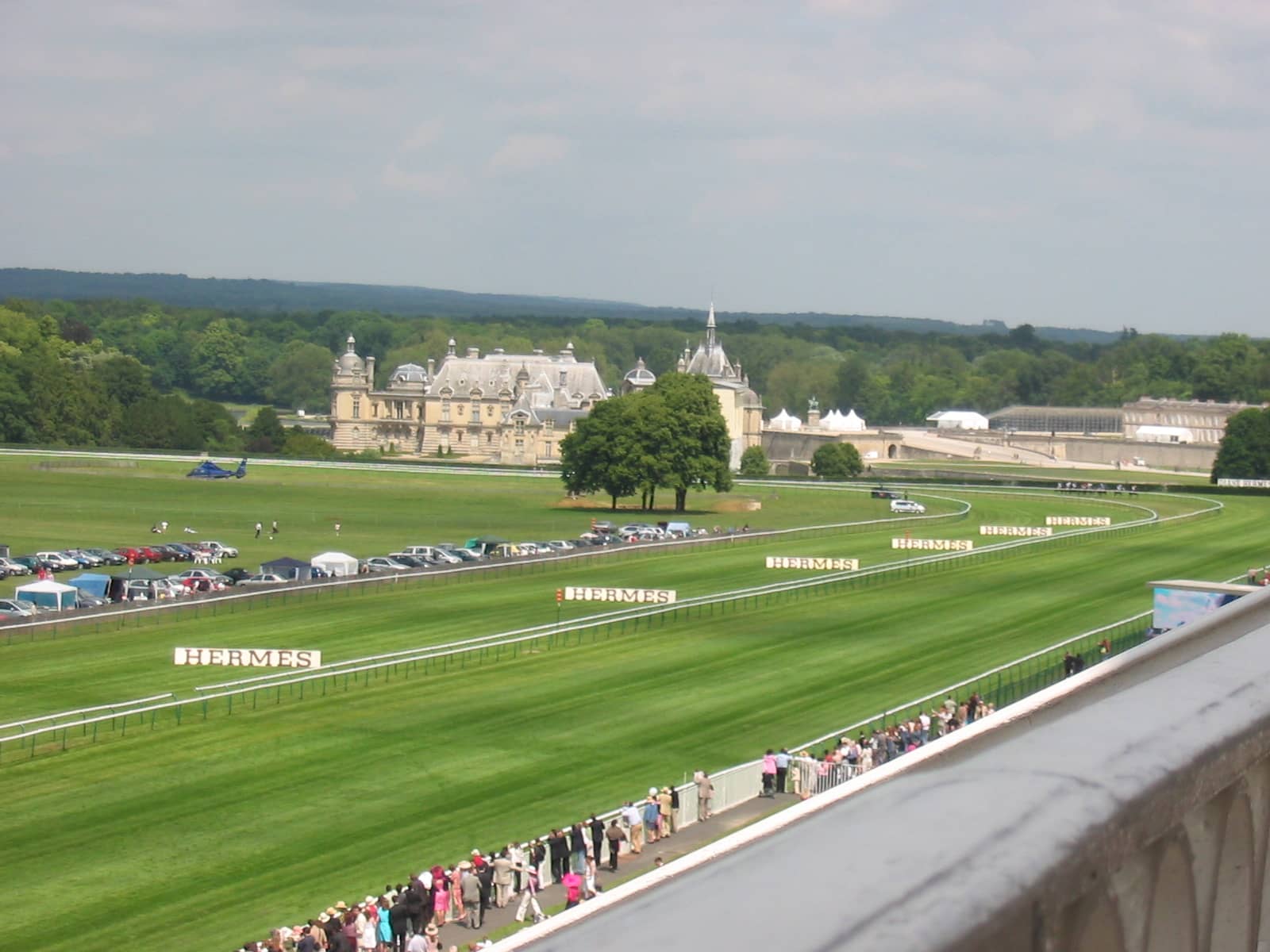 France Galop trialled Maxstim on Chantilly Race Course, home of the French Derby and also the Prix de L’arc de Triomphe for 2016. Pre-trial France Galop had two stated aims, to stimulate significant new root growth and to massively boost the health of the plant. After just two treatments there was a significant development of new white roots, a noticeable ‘green up’ in the treated area, and the plant was vibrant and ‘ standing up’. 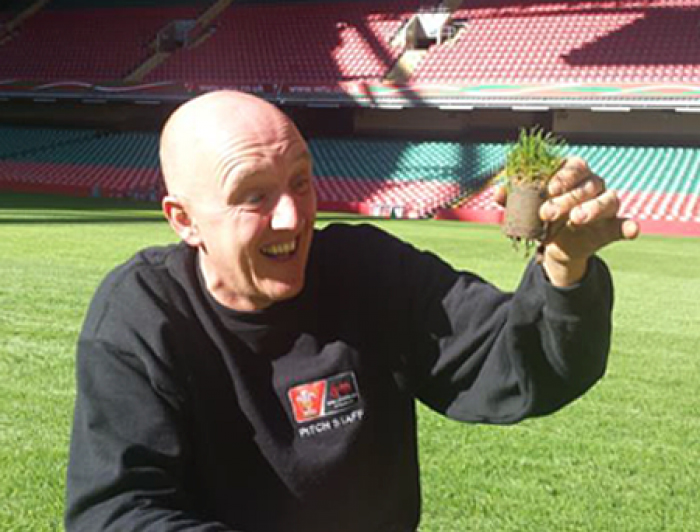 The national stadium for Wales. It has one of the most demanding pitches to care for in the UK, due to high stands and a closed roof creating a challenging microclimate. The heavy rugby schedule also see regular scrummages put extra pressure on the turf, leading to compacted soil underfoot and shallow roots. Maxstim has helped roots grow longer and denser, allowing for stronger plants and healthier growth, even in October, when roots traditionally shrink, rather than grow. 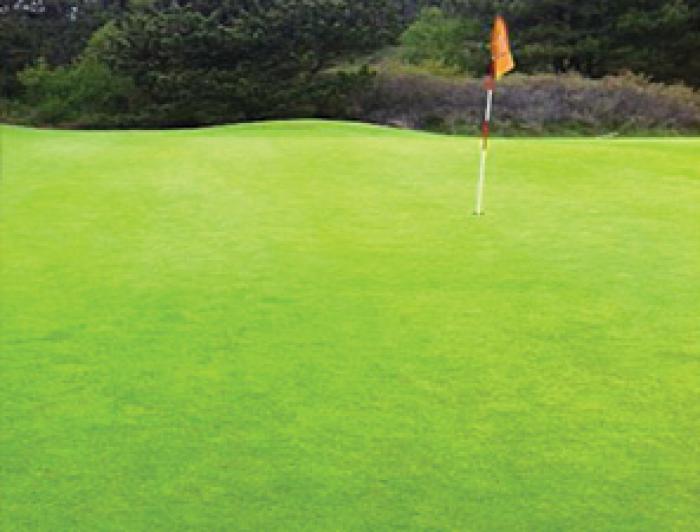 A Dutch golf club was concerned about lacklustre, uneven greens and tees. Just 48 hours after Maxstim for Sport was applied, chlorophyll readings were up by an astonishing 49% and the turf looked brighter and more inviting. 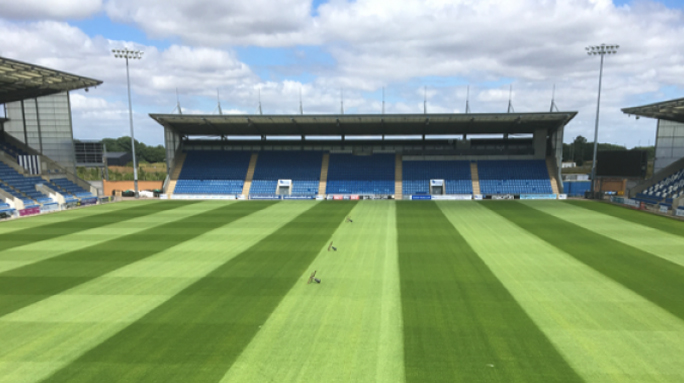 The pressure was on at The Weston Homes Community Stadium for Colchester United’s David Blacknall, Head Groundsman. Time was against them as the end of the season pitch refurbishment was held up for an Olly Murs concert staged on their pitch.

17,000 fans flocked to the stadium for the event, leaving David and his team with a shorter timescale to get the pitch grown into a healthy, playable condition for the first pre-season friendly. 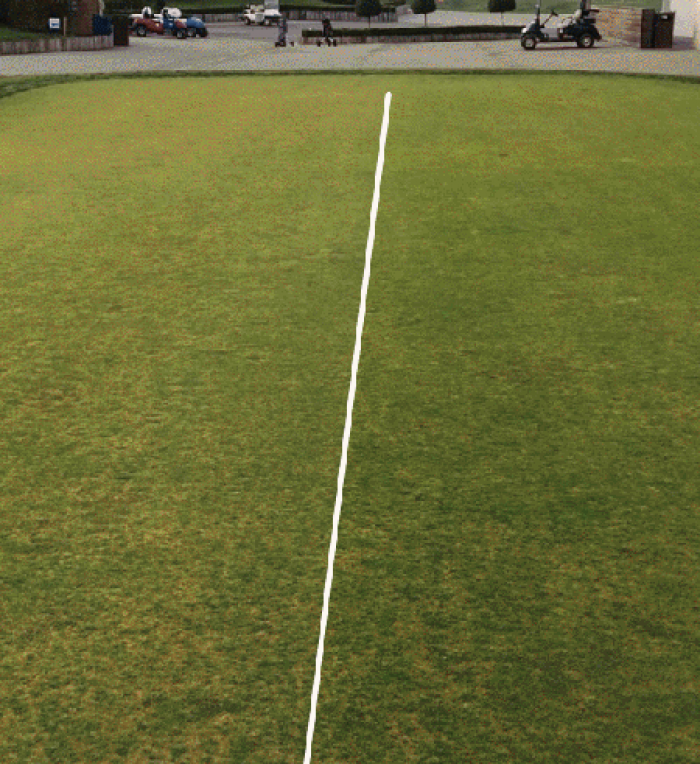 After seeing the benefits of using Maxstim at a number of prestigious golf venues in Europe, Alejandro Reyes wanted to evaluate the effect of Maxstim at Le Golf National, the 2018 hosts of the European Ryder Cup. The primary aim was to evaluate how Maxstim could influence root mass and depth and initiate new root growth, even though the trial was carried out during winter. 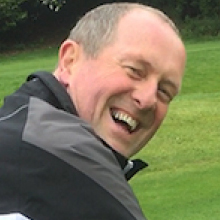 Maxstim was tested over 12 months at Dunmurry, keeping the chipping green untreated as the control example for comparison.

The greens at Dunmurry Golf Club had a history of shallow rooting and thinning at times of stress, usually during spring and through mid-summer. Maxstim was used each month on 18 greens and putting green.

At Stoke Rochford Golf Club, the Course Manager Gareth Austin had been having problems with stressed turf and disease on some parts of their greens. Gareth was looking for a product to fit into a low Nitrogen plan. Using Maxstim, they noticed a significant improvement in the sward coverage and much improved growth. 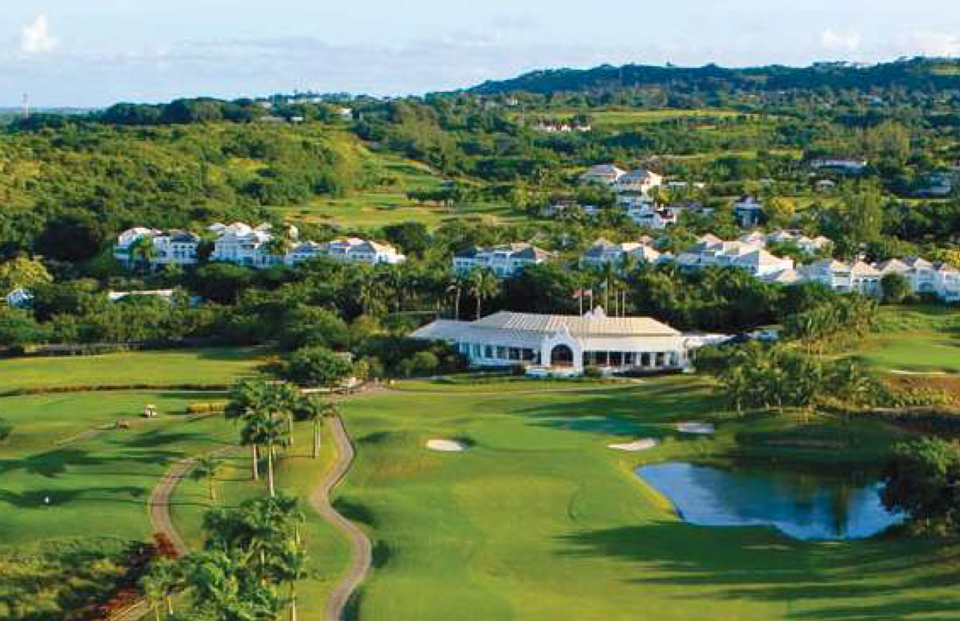 The turf at Royal Westmoreland suffers severe stress from bursts of heavy rainfall in the second half of the year, which peaks in November. Some greens were also suffering from pests and disease including dry patch. Simon Crawford turned to Maxstim for help in December, trialling Maxstim on his worst greens. He saw superb recovery in a few applications and now uses Maxstim on all tees and greens as part of his regular maintenance programme. 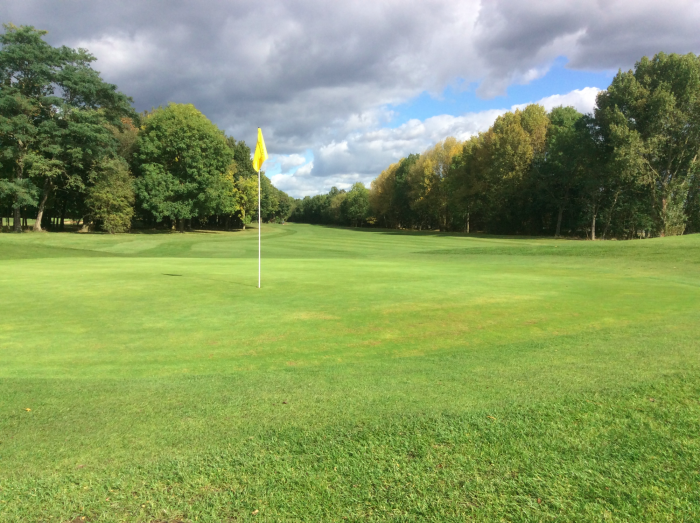 Kevin Day, Course Manager at Hersham Golf Club had been looking for a natural way to treat their greens. They had been suffering from shallow rooting and were looking for a way to make the root systems stronger and the greens healthier whilst using natural products.

Since using Maxstim they saw a noticeable difference after just 2 applications, now they can see their roots are improved and greens are healthier.