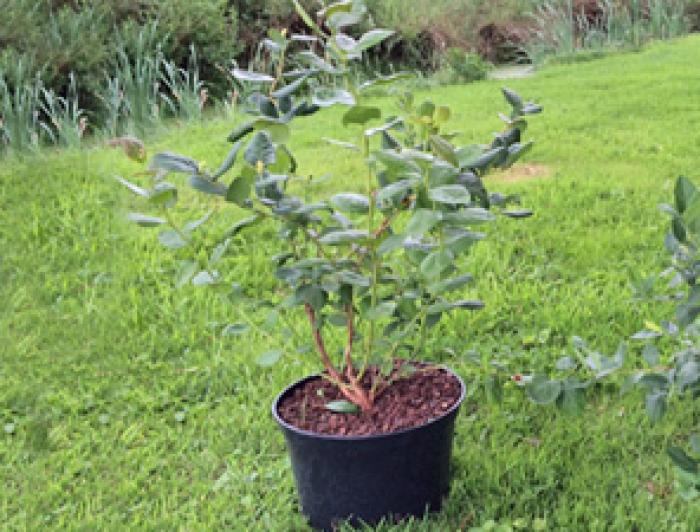 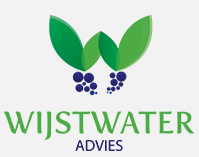 100 plants were treated with Maxstim and compared with control plants. All plants received the same nutrition via fertigation. 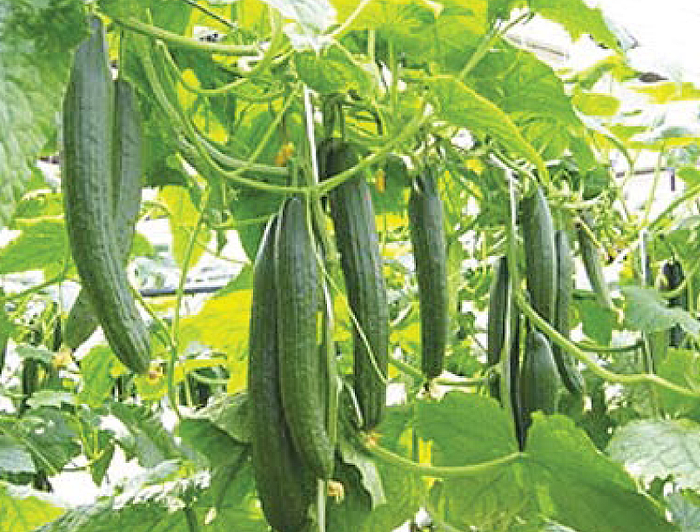 Maxstim Canada carried out a trial on C&A Farm, a small cucumber grower in Ontario. The test was carried out over a 12 week period on one row of cucumber in a greenhouse. Maxstim was applied at a very low dilution, 0.05% twice a week through the irrigation lines. Comparing the number of cucumbers from the treated and untreated rows, the extra from the treated was 592 or 15% increase of grade 1 cucumbers which are any cucumbers over 30cms in length, equivalent to 14,208 cucumbers per acre.

After experiencing another season losing part of the hydroponic crop to disease, Jamie DiNiro at DiNiro Farms decided to trial Maxstim on part of his English variety and mini cucumber plot.

Plants that were treated with Maxstim showed healthier growth, stronger roots and lots more foliage. The seasons cucumber yield was high quality and the plants had less disease seen in previous crops with less than 1% waste. 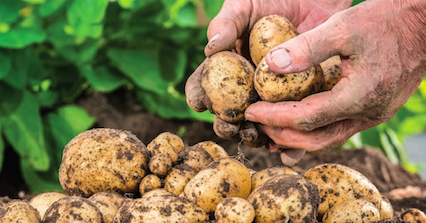 Once the floricanes were planted, Maxstim was applied at 2.5L per hectare each week via the irrigation system. The trial was monitored through the growing stage and data was collected at harvest which was between November and December.

The trial was setup in mid-August.

Guy & Wright was founded in 1928 by Mr Guy, his great grandson John Jones has taken the family business forward with successful and innovative new farming techniques and has become a front runner in creating a ‘Green’ business. Searching for more ways to improve their crops, John was keen to trial Maxstim on their Eclipse variety.

He instantly noticed the younger plants developed more quickly and was able to meet the supermarket punnet weight requirements with fewer fruits. 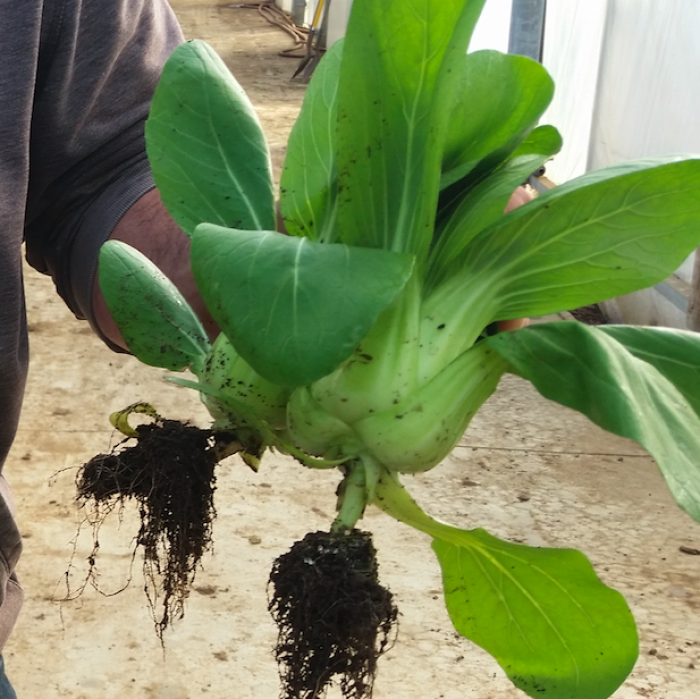 Van Kempen Farms grow their Bok Choy under a tunnel system and wanted to see what effect Maxstim would have on the health and quality of their plants. With a short turnaround on the lifecycle of the crop of just 5-6 weeks, they planted the seeds and kicked off the trial with the first application of Maxstim.

Applications were made after 1 week of planting the seeds, and again after 10 days at 4L per acre. During the trial the plants treated with Maxstim had thicker stems and the leaves were noticeably greener.

At harvest the grower was pleased that the Maxstim treated crops showed improved health and denser root development. 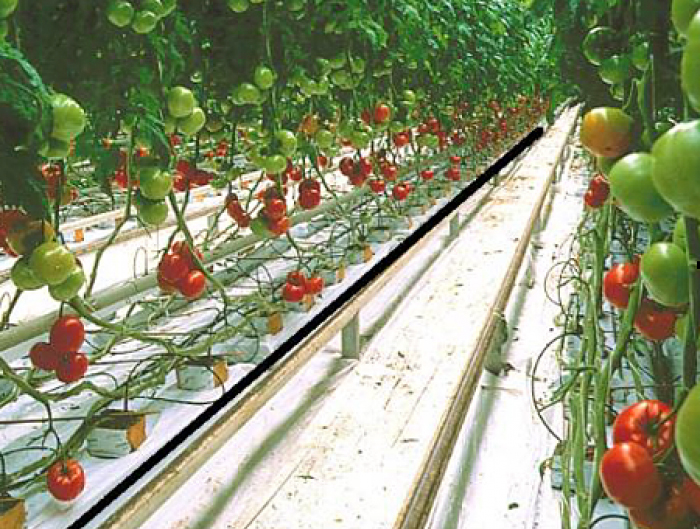 A hydroponic tomato grower had concerns over unsatisfactory root mass, leaf growth and overall plant vigour. Once Maxstim was added to his programme he saw visible improvements to the root mass in just two to three days. This stimulated growth and improved health across the whole plant.

Red peppers grown on the beautiful island of Crete.

A pepper grower was concerned over his yields and wanted to extend his growing season, as well as develop robust plants able to stand up to searing temperatures. Just three days into his trial with Maxstim, his plants showed healthy new growth. His plants laster longer and produced higher yields. 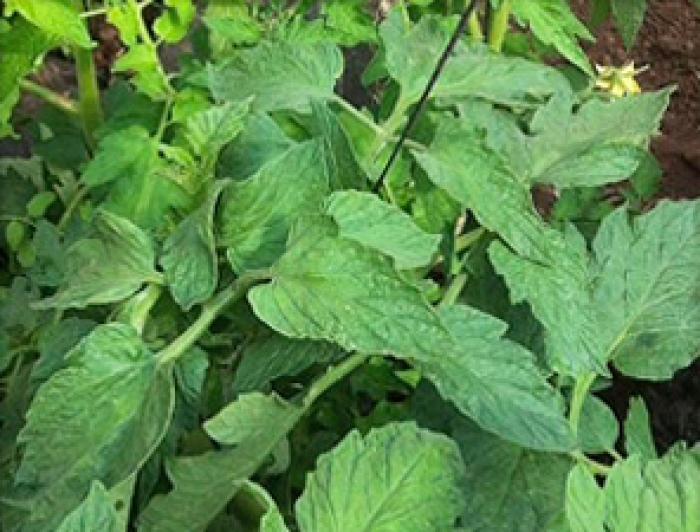 A trial was conducted by a large commercial grower in one greenhouse in Morocco. Results were compared to control plants. The grower wanted to increase the root mass to help his young plants to establish themselves quickly, transplant easily and build up their immune systems. The grower reported significant improvements in both root and vegetative growth, compared to the control plants.